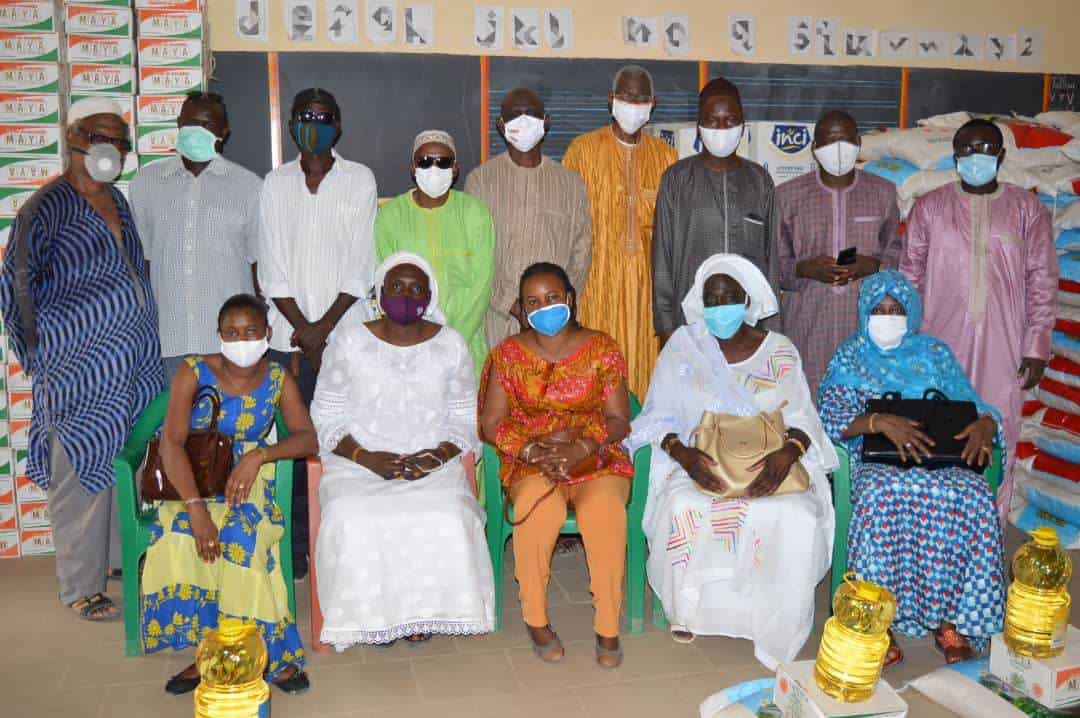 Mbour, a City of Migration

Mbour, a City of Migration

Since 2015, MAP has been working in Mbour, Senegal, a city on the Atlantic coast south of Dakar, the capital city. The story of Mbour is emblematic of transformative changes occurring throughout Senegal and sub-Saharan Africa, and gives evidence of the need for the work MAP has accomplished thus far.

Senegal is located in a region known as the Sahel, a band of dry and arid land in between the Sahara Desert and the more tropical climates closer to the Equator.

While this area has been fertile for millions of years, climate change has made growing food for subsistence and for sale far more difficult, particularly for small farmers who don’t use industrial-scale, pesticide-driven farming. With shrinking opportunity in rural areas, the population of Senegal has rapidly urbanized, particularly to coastal cities, where migrants seek new opportunities in three growing industries: fishing, tourism, and construction.

As a result, Mbour grew from a town of 70,000 in 2000 to a city of nearly 700,000 this year. The rapid growth in population has strained the already-small number of schools in Mbour, as well as increased demand for health facilities and saturated the job market.

MAP addresses these challenges through a number of programs that directly benefit these migrating populations:

During the coronavirus pandemic, our team worked with school principals to identify the neediest families in our communities to distribute 400 packets of food staples including rice, cooking oil, and cleaning supplies.
Our preschool at Medine Extension, built in 2018, is located in a disadvantaged neighborhood primarily populated by new migrants who represent the majority of families enrolled in our school.
Our orphan care program, in partnership with Maison Sourire d’Enfants, provides food, milk, and drinking water for orphaned children primarily from migrant families whose relatives are too far away to care of them
The ongoing construction of our schools and our orphan care programs provide employment opportunities for migrant workers from these rural areas who did not have access to education from an early age but can be trained with marketable skills. We’re proud to be part of building sustainable communities for both old and new citizens of Mbour. As the city continues to grow, we’ll be right alongside our partners in education, health, orphan care, and hunger relief in providing the infrastructure needed to support our community.
Donate 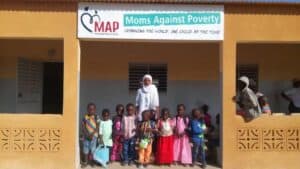 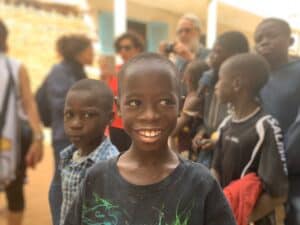 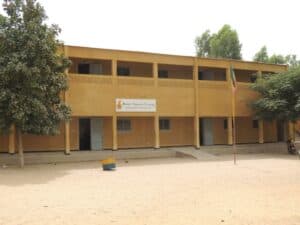 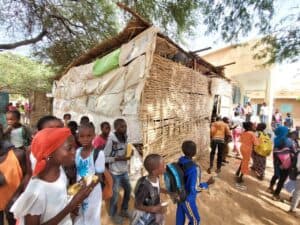 Canvas to Cinderblocks: Building our Sixth School in Senegal

Wrapping up 2020 with Cautious Optimism

Students of Senegal Go Back to School!

Canvas to Cinderblocks: Building our Sixth School in Senegal