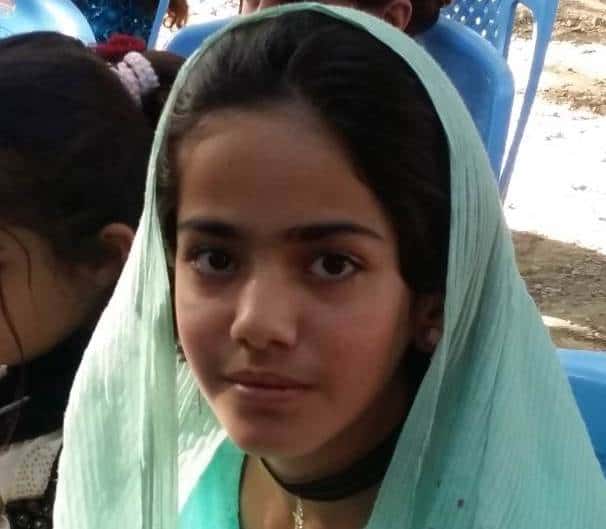 I Will Definitely Become A Doctor

I Will Definitely Become A Doctor

The sky is blue, and the wind is blowing, as white clouds gently float above. The crunching sound of the snow beneath people’s steps resemble the sound of a whimper. Everyone has gathered to learn about the new school and when it would open. I rapidly pranced past the crowd to reach the very front. This way, I could hear with my very own ears that the school would be built in the next year. I wanted to tell my dad the news. I wanted to tell him that I could go to high school next year. I wanted to tell him that I wouldn’t leave school, like Giana, because it was too far away. Oh no, not me. I must tell my father that the high school will be very close, right down the street near uncle Akbar’s market, near the bakery, near Aunt Roghieh’s house.

Finally, they announced that the high school would be built by next August. They said that by September we could begin our studies. I didn’t hear the rest of the speech, as I swiftly left with my sandals in hand. I ran rapidly up the hill of our village, breathless, yet focused on arriving home amidst the bone-chilling air that kept up with me every step of the way. My feet began to numb, and it became increasingly difficult to make the journey up the hill. I could no longer feel my feet, as they had lost themselves in the icy burn that enveloped my every step. As I climbed, I kept returning to thoughts of poor Giana. Oh, how bad I left for her. She adored school just as I did. Unfortunately, the only girl’s high school at the time was four villages away, too far away for her to attend. If the school was only one village away, Giana would have definitely gone to school. Surely, she would have, but you see, the distance was too far away for a young girl, too unsafe! At that time when Giana discussed this with my Father, I lost all my hope of becoming a doctor. How could I be a doctor if I couldn’t attend school? If Giana didn’t have permission to attend school, then I too would be destined for a life of unfulfilled potential. Without school, being a doctor would remain a dream, only alive in the confines of my mind. When I was in deep sleep or when I drifted away into thought while collecting milk from the animals in our stable…that is how I would escape into my yearning of being a doctor. In another world, I would go, far away from my humble village life.

No more. Now, School will be close to home. As I was running up the hill, I got closer and closer to my home, which was one of three clay cottages, side by side. I looked out into the distance and focused my eyes on the image in front of me—my home and the homes of two uncles. Three clay cottages, separate and distinct, yet the same. This is the moment that led to the tipping point of my outpouring of news to father. I proceeded to yell out Dad’s name. “Dad…dad!” I cried out. “The high school will be built by next year.”

As I stood in the echo of my voice, father was standing by the stable, unable to hear my voice. I leaped towards him, breathless yet again, uttering the news. “High School will open next year…I can go to school…I can become a doctor.”

Gianna came out of the stable with a bucket of milk and passed by me without a glance in my direction as if I wasn’t even there. I felt so bad for her. Oh, how I felt for poor Gianna. Father didn’t say a word, but I knew that he would allow me to attend the new school. This was more than enough for me. With feet frozen, I dragged myself into my home. My deep joy instantly fell, replaced by sorrow for Giana. How could I be happy and celebrate when Giana couldn’t go to school too? I no longer spoke a word about the news of the new high school being built in my village. Rather, I kept all of my abundant delight and happiness to myself. School would be my place to smile. This year, as I began my schooling in the most beautiful school in all of Kurdistan. I smiled a growing smile. Now I will most definitely become a doctor. 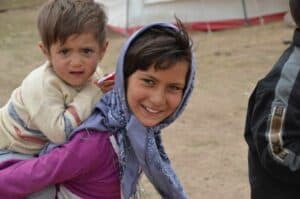 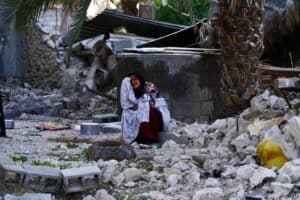 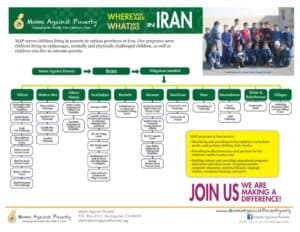 Chart of Our Work in Iran

The Passion for Knowledge is Kept Alive

Afghanistan in the time of COVID-19