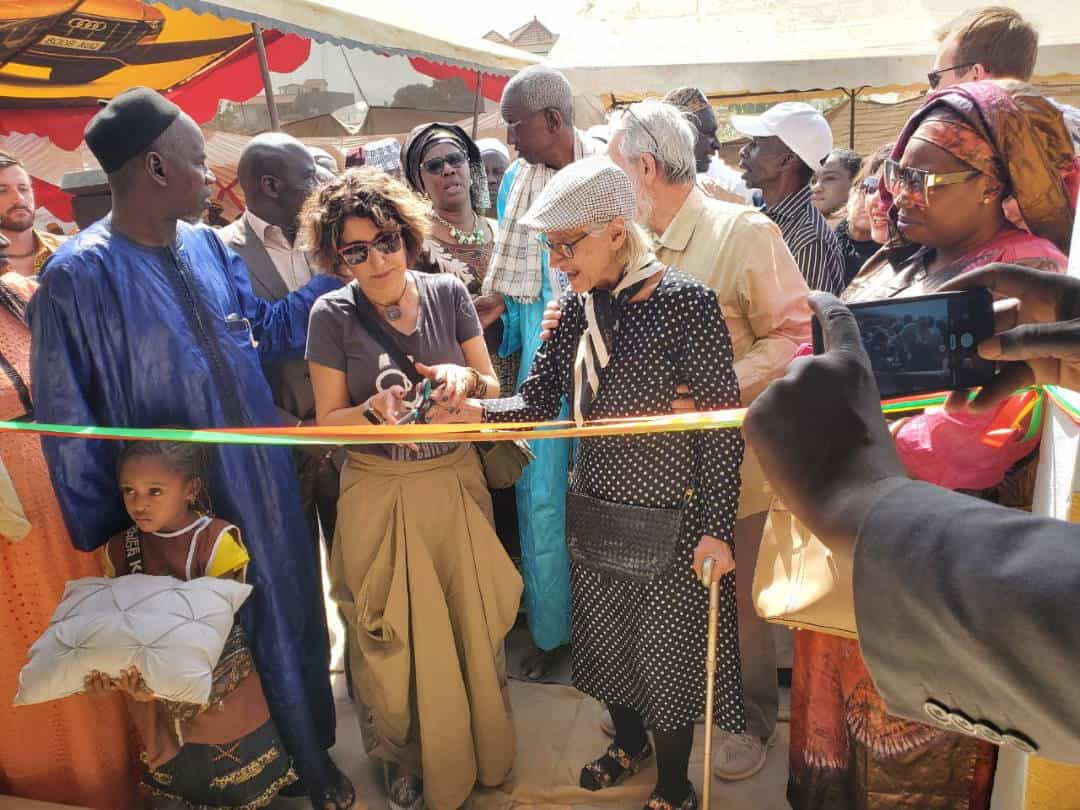 Wrapping up 2020 with Cautious Optimism 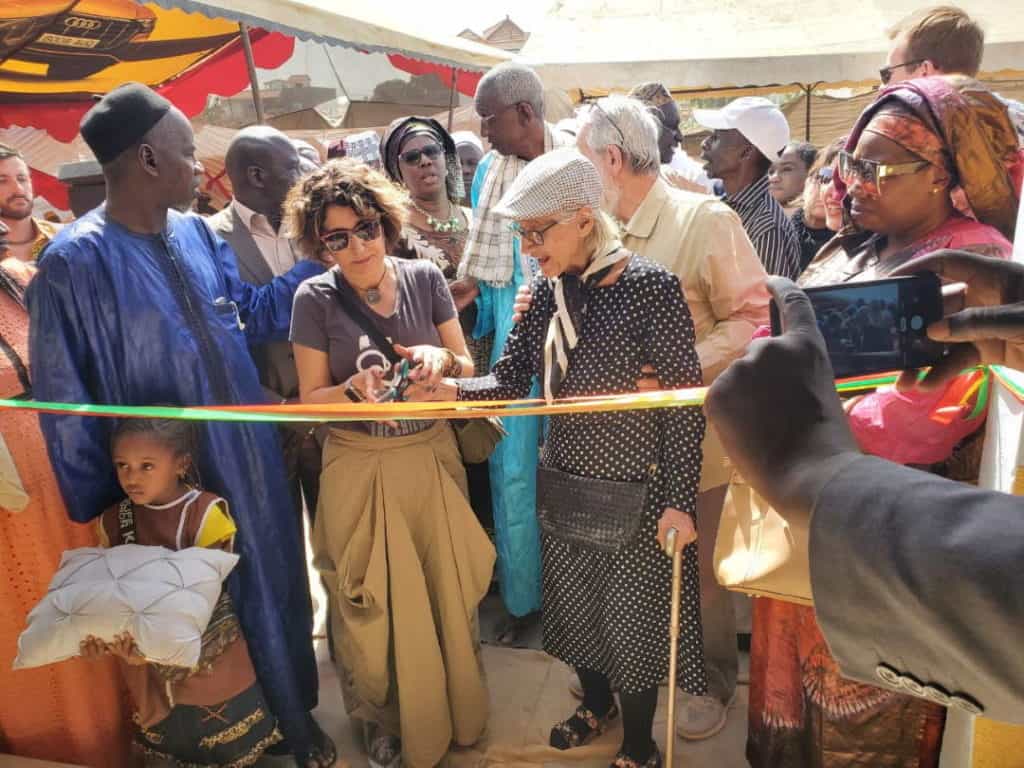 The Need We’re wrapping up our biggest year in Senegal yet, and we could not be more excited to share this year’s work with you, who have made all our programs possible. In January, we opened MAP’s 5th school in Senegal, the Demain Ensemble preschool which caters specifically to children with disabilities. The opening ceremony […]

Moms Against Poverty Cambodia (MAPC) A Year in Review – 2020 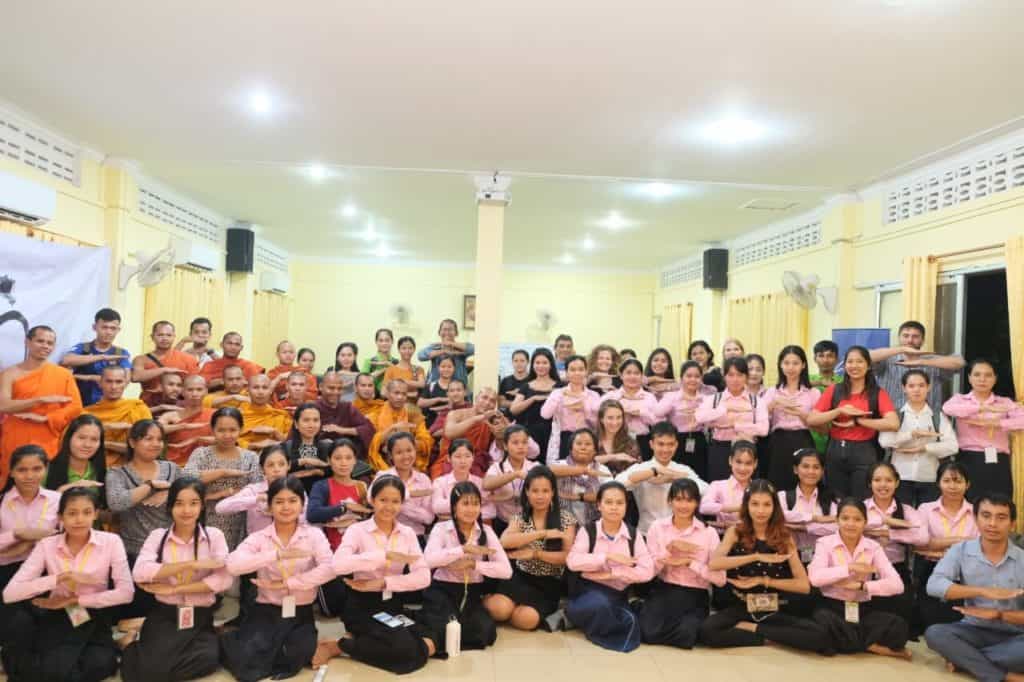 2020 at Moms Against Poverty Cambodia (MAPC) started with the opening of the MAPC Media Academy. Fueled by the success of MAP home-grown bands like DOCH CHKAE with their 2019 Wacken Open Air music festival performance in Germany, and Vartey Ganiva with her regular TV appearances on national Cambodian TV channels, MAP decided to launch […] 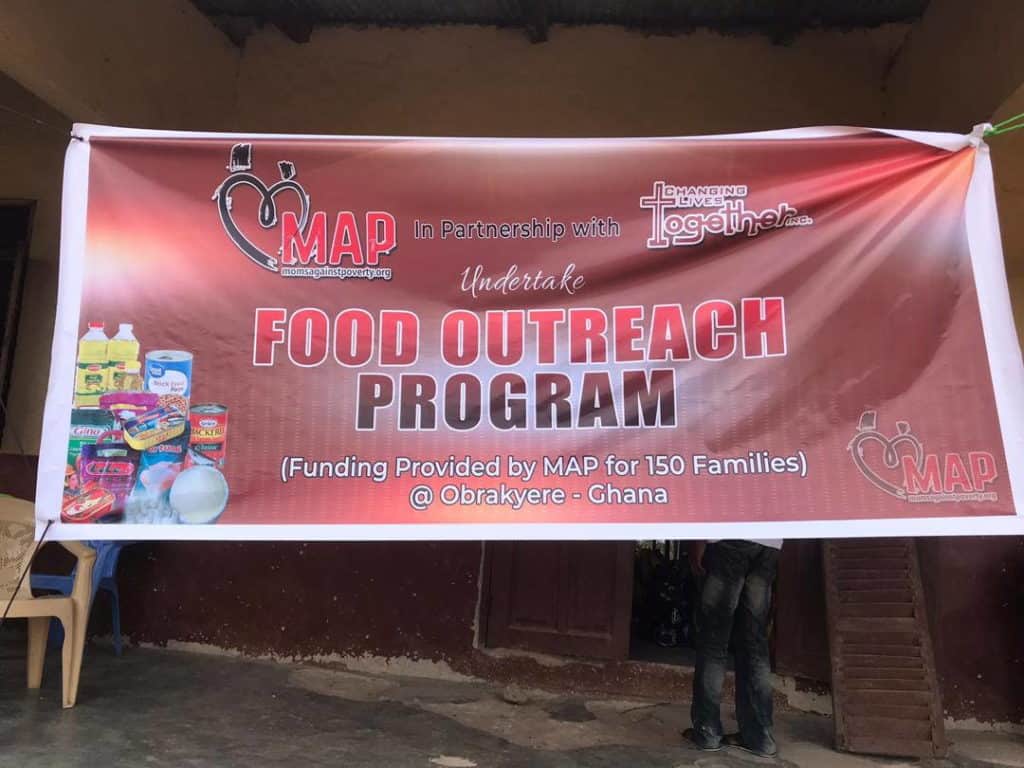 The Need We are pleased to share our collaborative work in Ghana. Thanks to your generosity we have been able to provide food for 800 children and their family members in OBRAKYERE, a village town in the Awutu Senya District in the Central Region of Ghana which is about 40 miles from the Capital City […]

Students of Senegal Go Back to School! 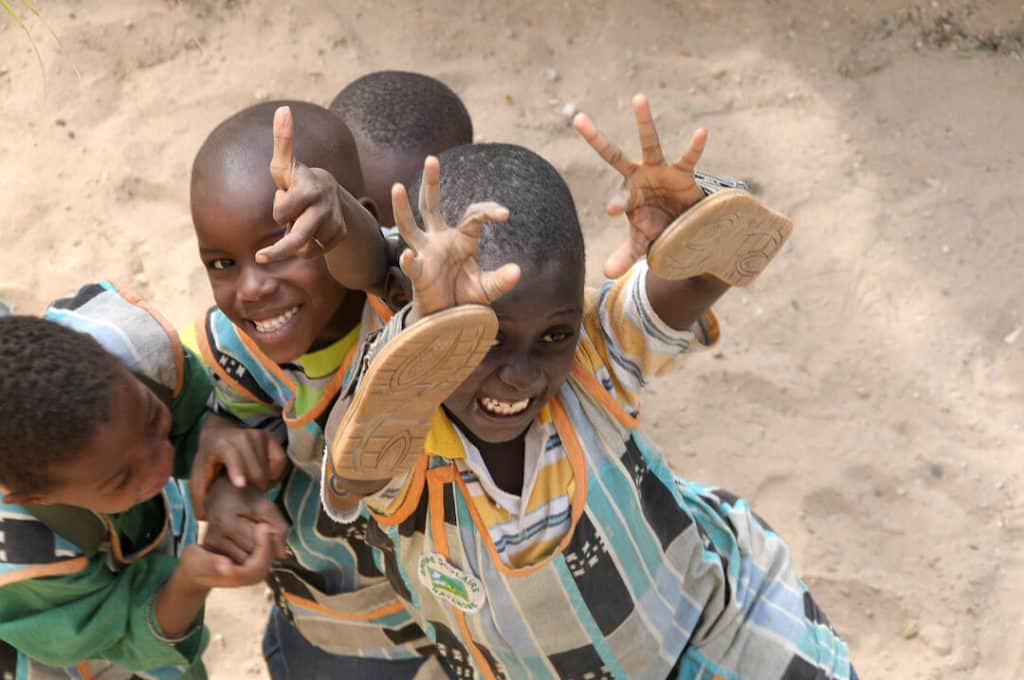 The Need As we anticipate the start of the school year for the students of Sénégal, we recognize that now more than ever, the support of the MAP community is vital to the learning and livelihood of the students we serve. In March, schools closed due to the COVID-19 pandemic, but with the situation under […] 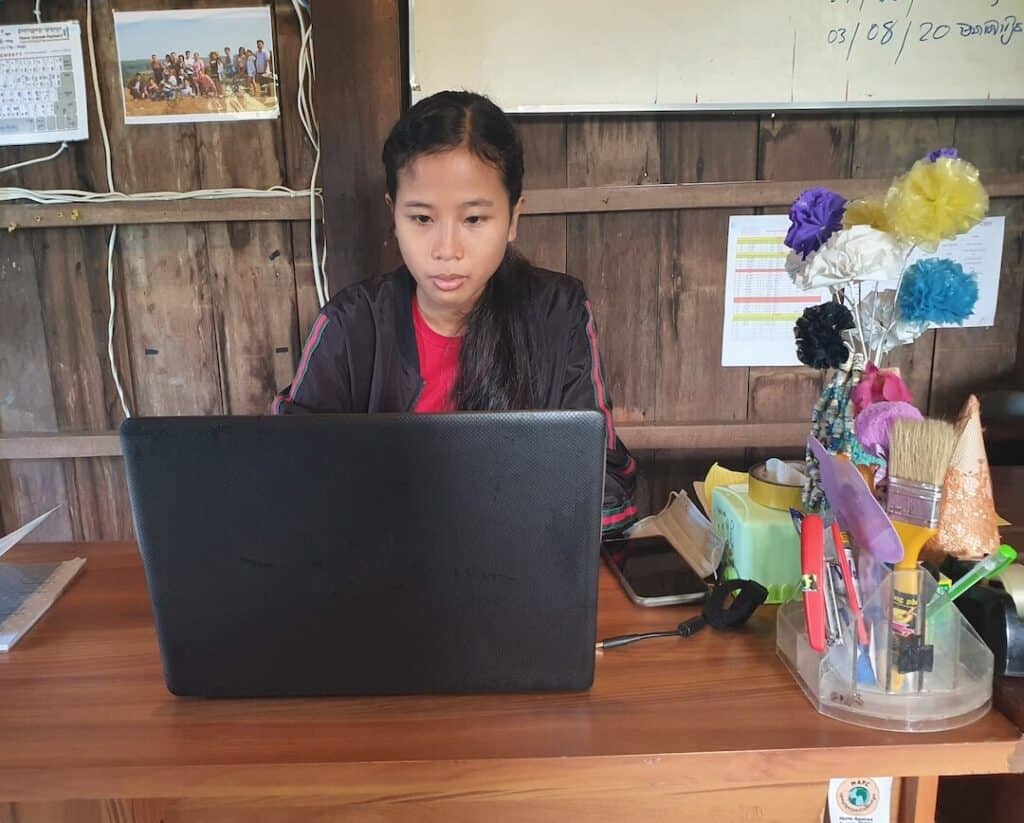 The story of Theary Chhin – From volunteering to employment Theary Chhin was born in 2002 in the village of Toul Meas in the Lavea Em district, a neighboring region of Phnom Penh city, Cambodia. She comes from a low-income, problematic family. Her father is a construction worker in the village but is also an […]

Feed a Child in Iran with a Click of a Button 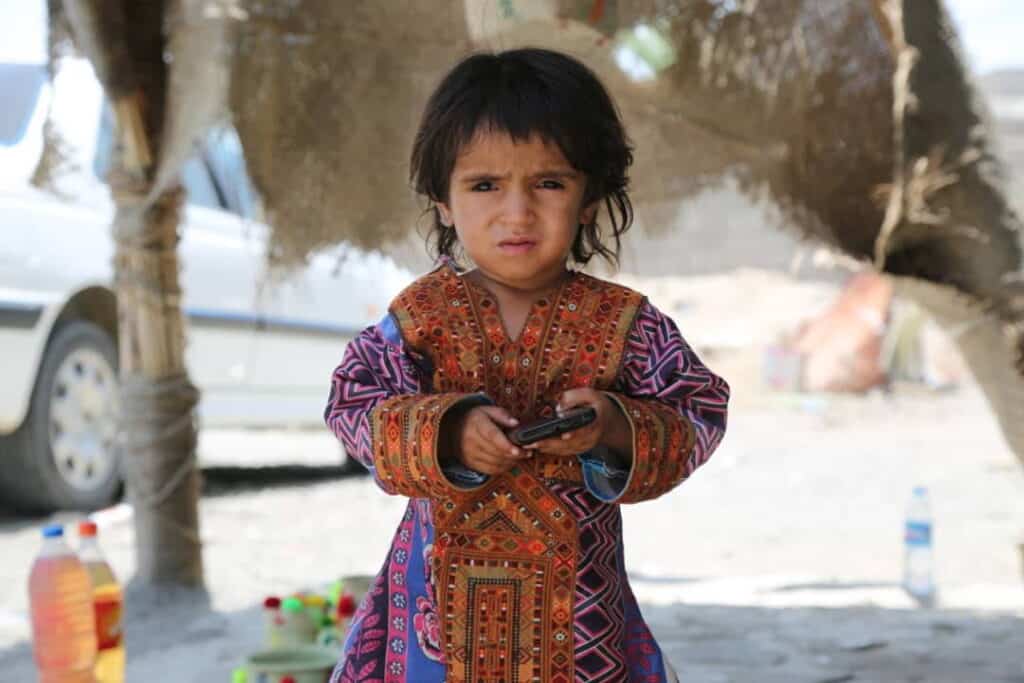 The Passion for Knowledge is Kept Alive 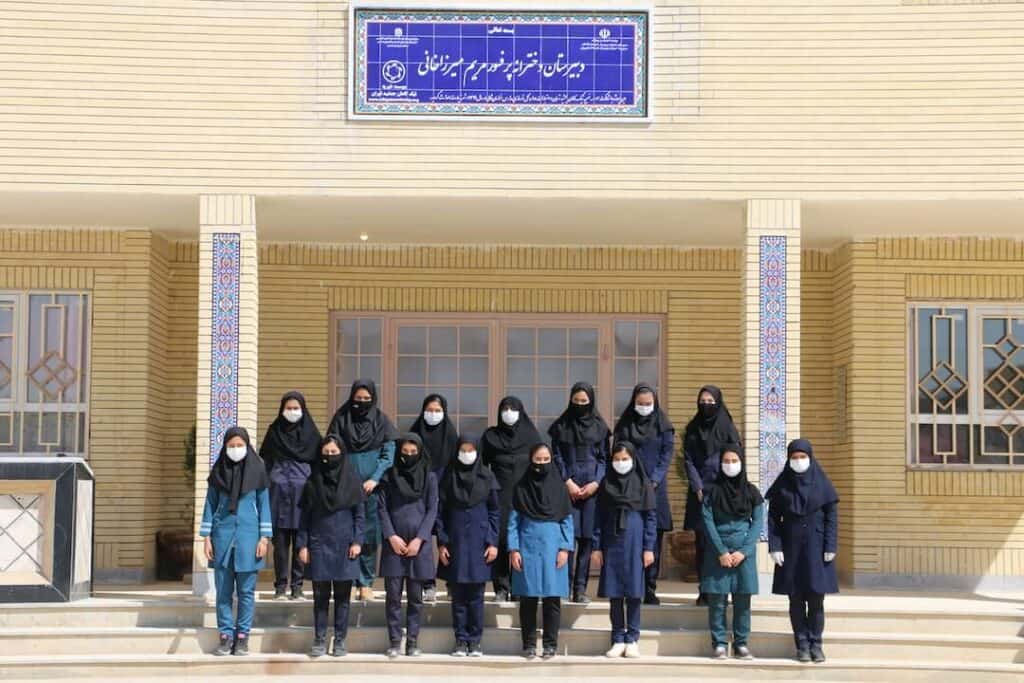 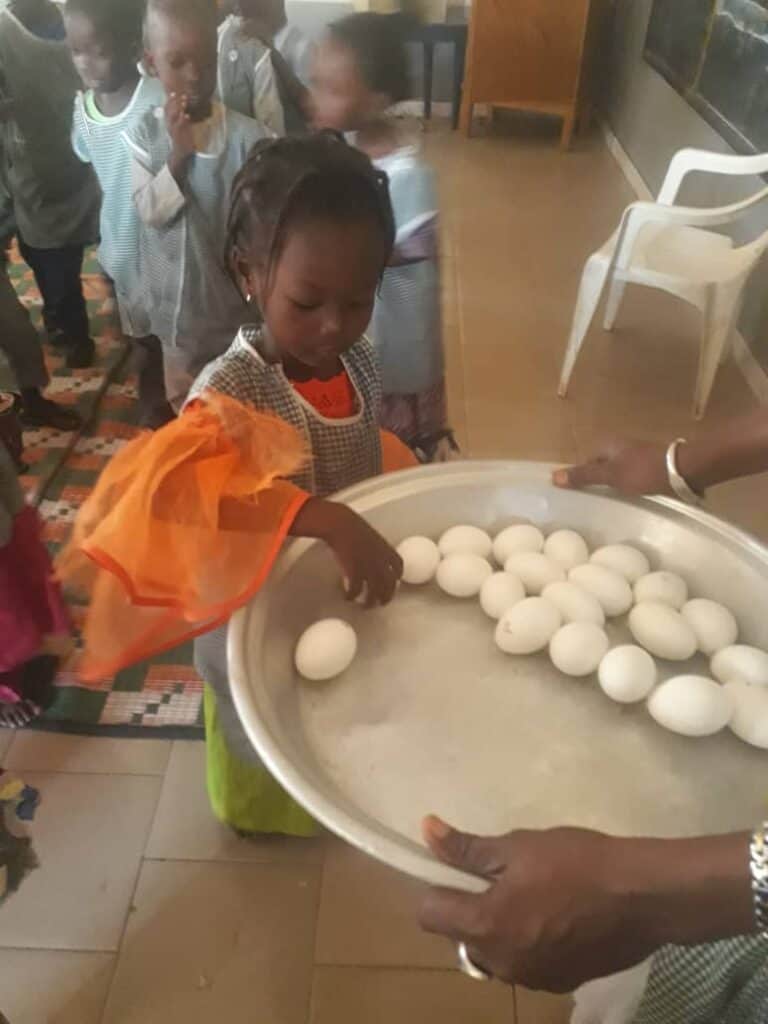 The Problem No child deserves to go hungry, yet due to the severe droughts that have ravaged Sénégal in the past decade, often followed up by deadly floods, harvests have been depleted and nearly one in five Sénégalese children are affected by acute malnutrition. We want to play a role in reversing that narrative and […]

Moms Against Poverty in the U.S. 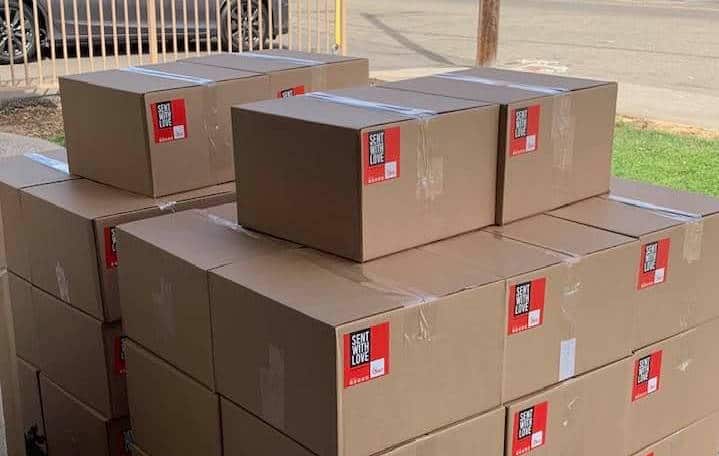 When Pastor Mike Cambra began working with the San Lorenzo community nearly 27 years ago, he realized that the people who were coming to his ministry didn’t want a hand out, instead they needed a helping hand. “One of the biggest misconceptions is that someone who is homeless is a druggy or alcoholic and that’s […] 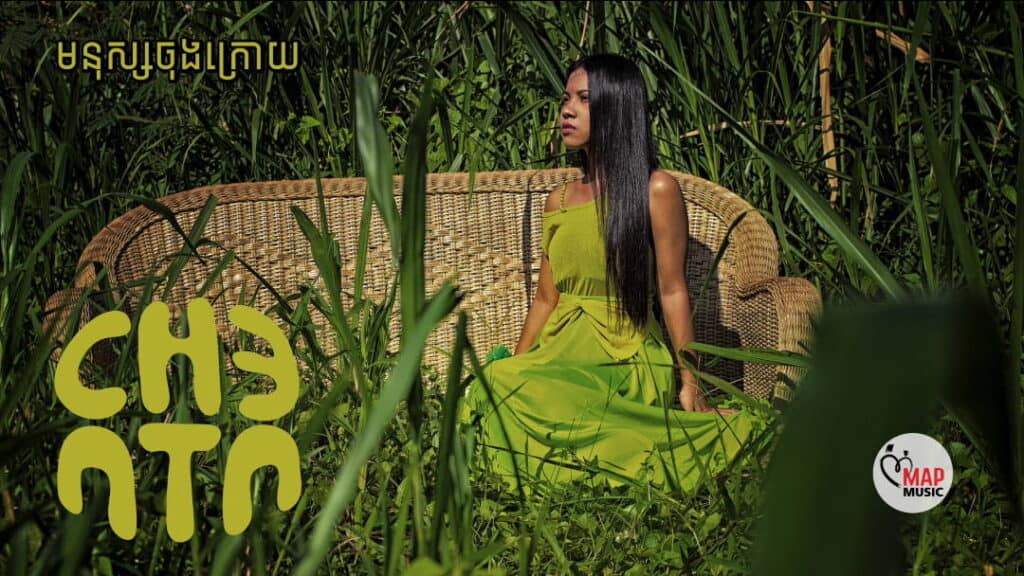 Motivating kids and teenagers to study is by itself, one the big challenges that this wonderful world provides for all the teachers and parents around the globe. Caring and motivated parents work hard around this issue. But children who grow up households that do not support education leaves teachers confronted with a genuine Gordian knot. […]